The APC Mk III is an easy to build, inexpensive Automatic Pump Circuit. It is a major improvement over the original Mk 1 (Pizl) circuit that used a TIP120 to drive the pump directly and the Mk II which still used the TIP120 and copper contacts for sensors.

In the Mk III design, a Darlington transistor (GES5307) drives a relay, which in turn drives the pump. While both the TIP120 and the GES5307 are Darlington power amps, the GES5307 has proven itself to be much more responsive. Fairchild 2N5307 may be equivalent.

There is another part in the equation that is equally important to ensure a responsive circuit, and that is the contact material for the sensors. It is important to use a material that doesn’t corrode easily. For the Mk III, I’m using gold plated battery bars of the variety used to make battery packs. Since they are about twice the size needed for a sensor, one bar is good for both sensors by just cutting it in half.

Here is the diagram:

The Mk III is an evolutionary step from the Mk I. Essentially for this version we have just put a relay in between the original Mk I and the pump, eliminating the voltage drop-off experienced when trying to drive the pump directly from the transistor. It also allows larger loads to be handled now without frying the circuit. The only other additional piece of hardware is the Diode. For a 6V system, the 1N4002 will work fine but you may use a larger one if desired. The diode is the key here. In simple terms, when the Relay coil is de-energized, it creates a voltage spike that heads back down the wire. The diode gives it somewhere to go rather than straight back towards the Darlington transistor. It is also important to make sure the diode is facing the correct way, with the marked end (the “hat”) facing the Positive side of the Relay coil.

V(cc) and V(dd) may be combined, for systems using a common power bus. 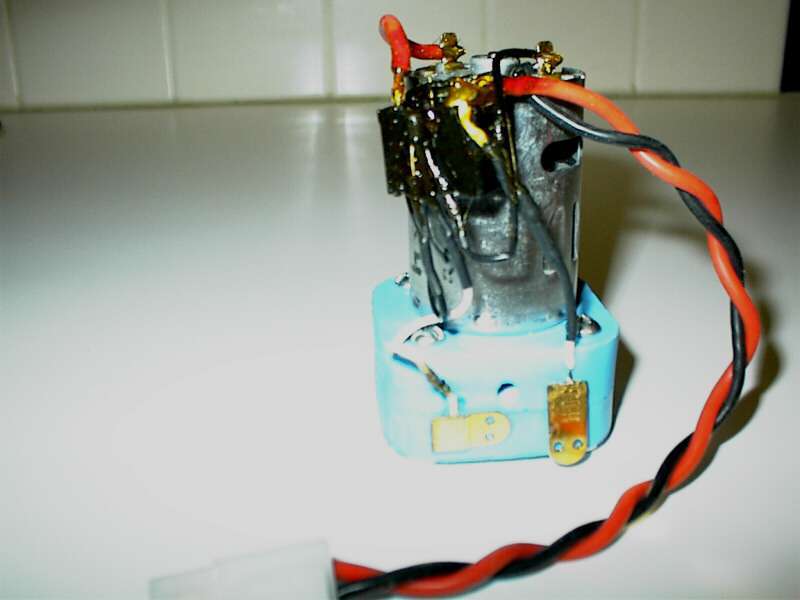